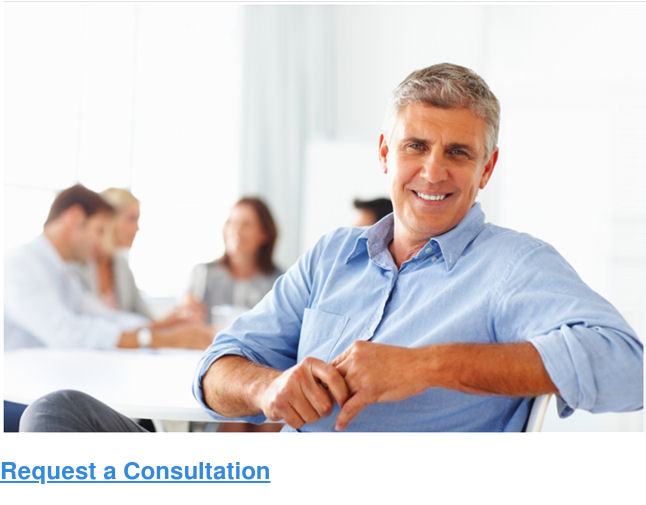 Welcome to the Inteq Blog 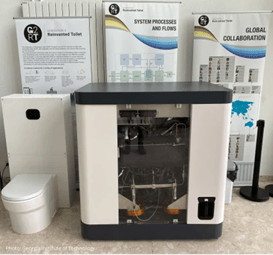 I recently read an article from Fast Company’s World Changing Ideas series titled “Everybody poops, but not everybody’s poop gets spontaneously combusted under water.”

Excerpt from the article: “Around the world, 4.2 billion people - nearly half the global population - either don’t have a modern toilet or use sewage systems that release untreated human waste into the environment.”

The basic concept (I am paraphrasing from the article) is that the super toilet exposes feces to intense heat and pressure to enter a phase of matter known as a supercritical fluid where the feces spontaneously combust underwater. The water from urine is purified and used to flush the toilet, while the feces are transformed into small, odorless “feces cakes,” which can be composted or thrown in the trash.

Interesting use case – dubious business case! Let’s break it down and apply some critical thinking to this concept.

Let’s start out with an excerpt from the article: “Around the world, 4.2 billion people - nearly half the global population - either don’t have a modern toilet or use sewage systems that release untreated human waste into the environment.”

So far, so good. It’s an assertion, presumably fact based, and I’ll take the article’s assertion as accurate. I’ll assume that the reference to a “modern toilet” means a toilet the flushes using water and flows to some form of sanitary sewer or septic tank vs. an outhouse.

What parts of the world do not have modern toilets or use sewage systems that release untreated human waste into the environment? My hypothesis is that some proportion of second-world countries and an even higher proportion of third-world countries as well as geographically remote and sparsely populated areas fit this classification.

Continuing with my hypothesis – most populations that fit this classification, other than people choosing to live “off grid”, are somewhat to relatively impoverished and have limited access to abundant and stable electrical power relative to people that have access to modern toilets.

So, are these populations good candidates as early adopters for the super toilet? Let’s apply some critical thinking. What is needed to operate a super toilet in a production/commercial environment:

There are probably other customer factors to consider, but you get the point. So, the use case is to create biodegradable fecal pellets. However, based on the bullet points above, is there a compelling business case from a consumer perspective to acquire and operate a super toilet? This is a dubious assumption for the 4.5 billion people that either don’t have a modern toilet or use sewage systems that release untreated human waste into the environment.”

What about the other 4.5 billion people that have modern toilets and/or have access to sewage systems that do not release untreated human waste into the environment - do they need a super toilet?

I live in Denver. It’s a rapidly growing technologically advanced city, I have a super-fast internet connection to my home – important to receive ongoing updates to the super toilet software and, of course, remote monitoring and diagnostics, abundant reliable energy at a relatively reasonable cost, excellent professional/maintenance support services, and amazing access to worldwide logistics (think rapid access to sophisticated spare parts).

These are all important factors in the ongoing support and sustainability of a super toilet. Also, I am a technology “early adopter” and would love to have this product to honor the technological ingenuity and the “cool” factor of the technology - and of course I am willing to deal with what I suspect will be significant ongoing mechanical technological breakdown factors. Accordingly, I would keep at least one active traditional modern toilet in production (my neighborhood does not allow outhouses).

However, regardless of the early adopter and “cool” factors as well as environmentally friendly fecal cakes, I am not willing to pay $50k per unit plus the ongoing maintenance and support costs.

Let’s Break it Down

To be clear, I am not at all critical of this technology. Quite the contrary, I think it’s very clever, “cool”, provides value in a narrowly defined application space and serves an environmentally noble purpose.

However, in my opinion, the conversion of poop to fecal cakes is an interesting use case lacking a compelling commercially viable business case – at least at this point in its developmental stage.

So, that’s what I’m thinking, what do you think? I have no shortage of blind spots!

My overarching purpose of this post is to demonstrate the application of critical thinking and reasoning to business initiatives, use cases and business cases – and have some fun along the way.

P.S. Also take a look at this article: A new "space age" self-cleaning public toilet in San Francisco's Embarcadero broke down after just three days in service. This is a new high-tech public toilet that broke down during the auto cleaning process in the high-tech city of San Francisco after just 3 days of production use. It’s simply a toilet that self-cleans. It does not have the numerous high-tech moving parts of the super toilet destined for use in third world countries!

James Proctor is the Managing Director for The Inteq Group, Inc., and author of Mastering Business Chaos. He frequently lectures on business strategy, innovation and business transformation and serves on the board of commercial and non-profit organizations. Proctor is the author of Inteq’s acclaimed Business Analysis training series - reaching over 300,000 business and I.T. professionals worldwide. 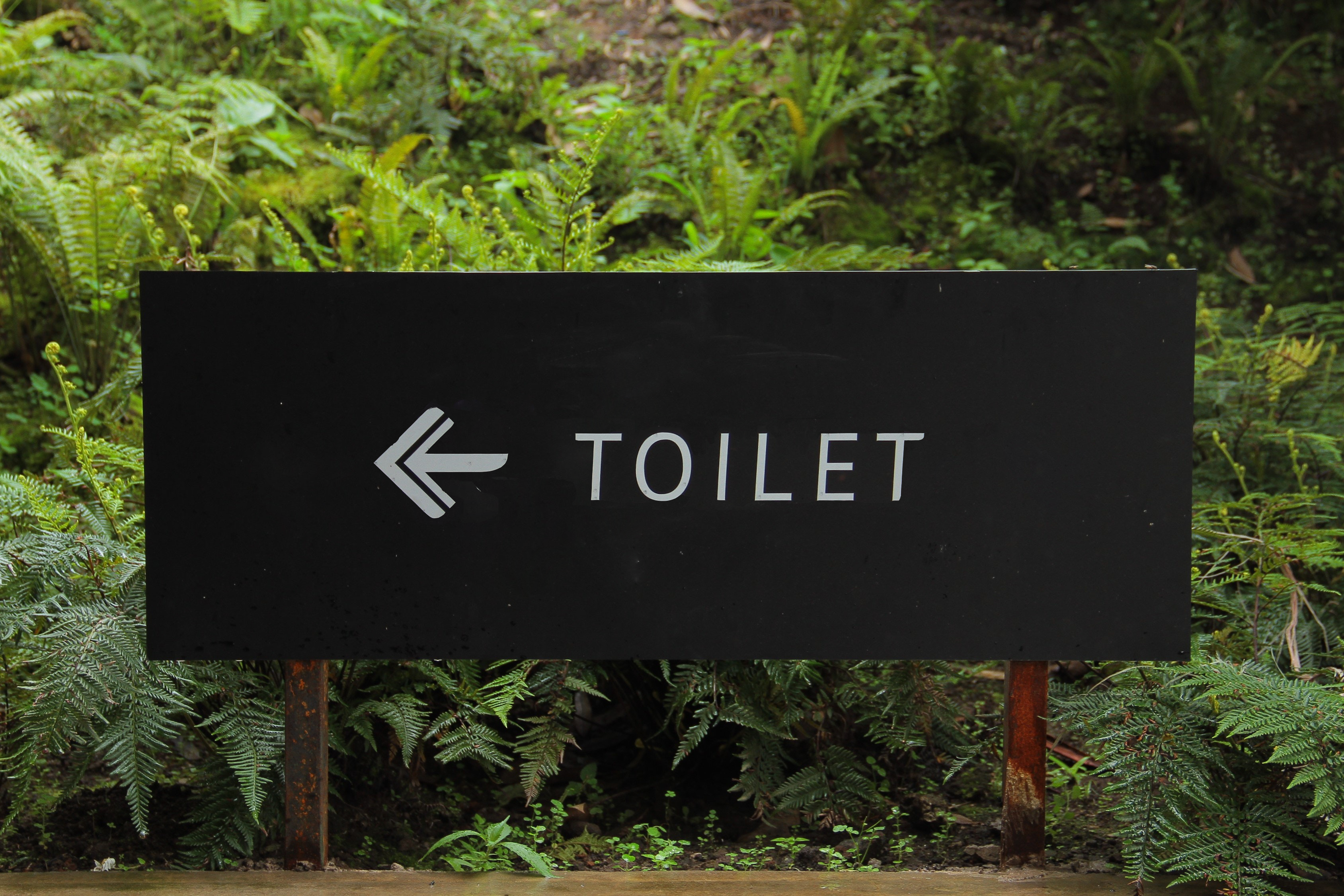 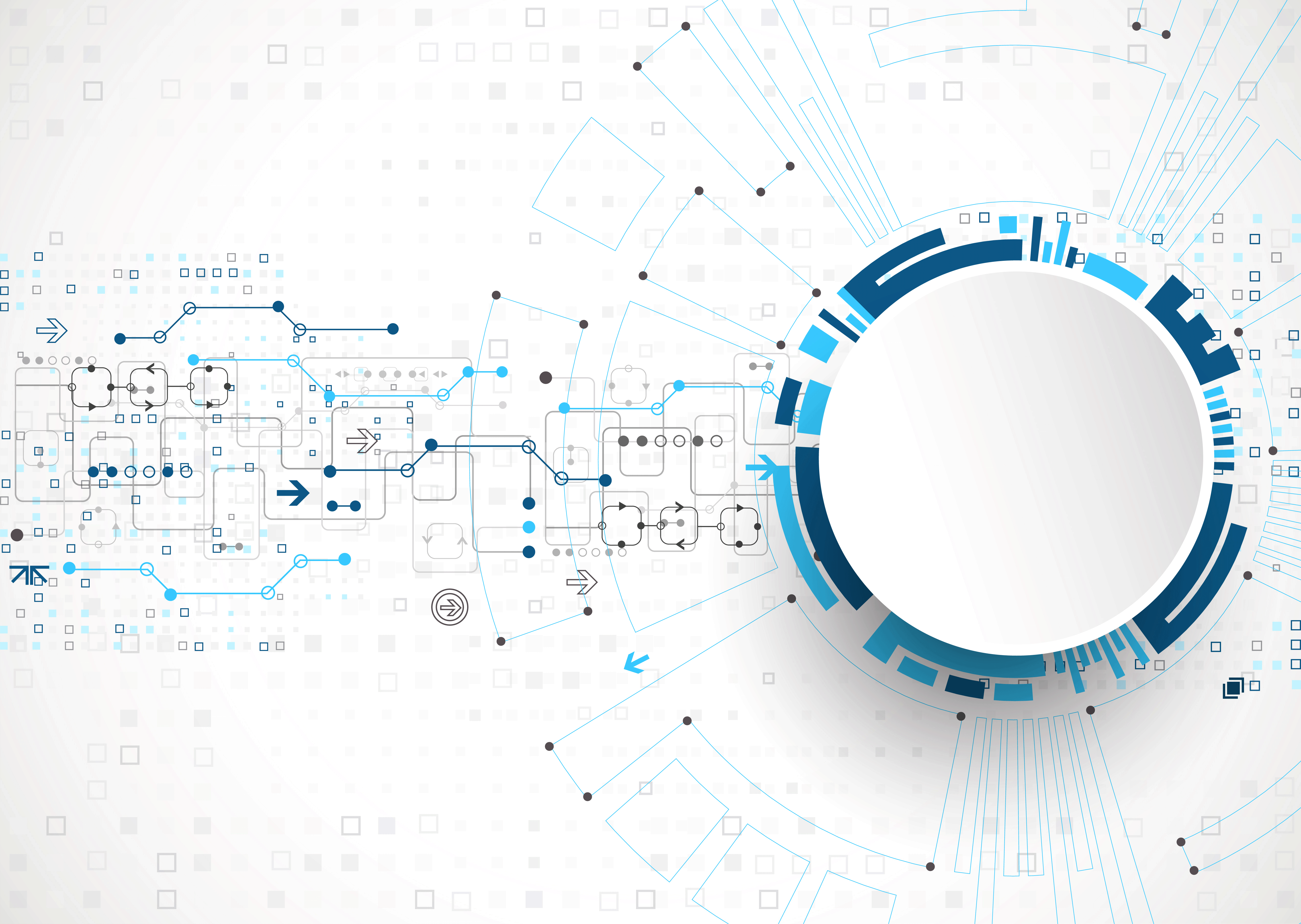 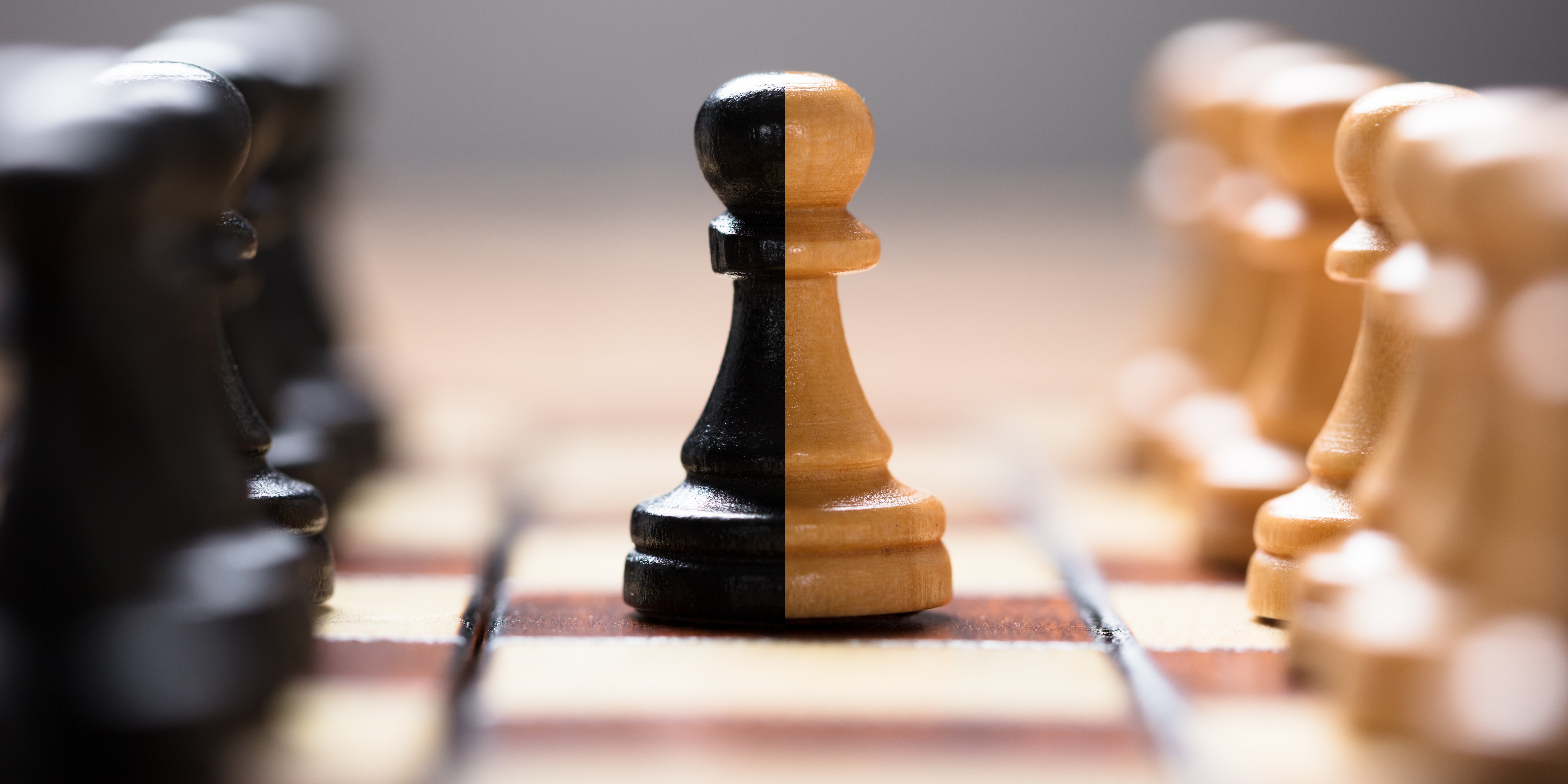 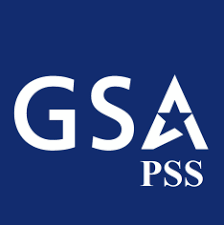 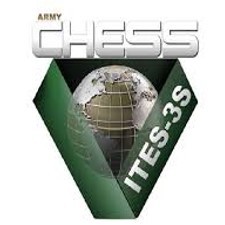 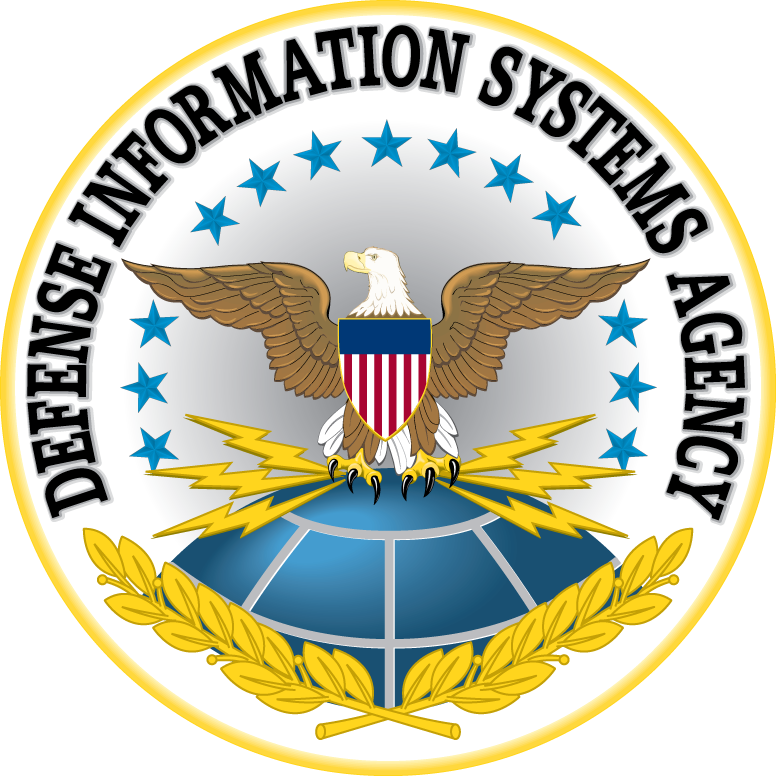